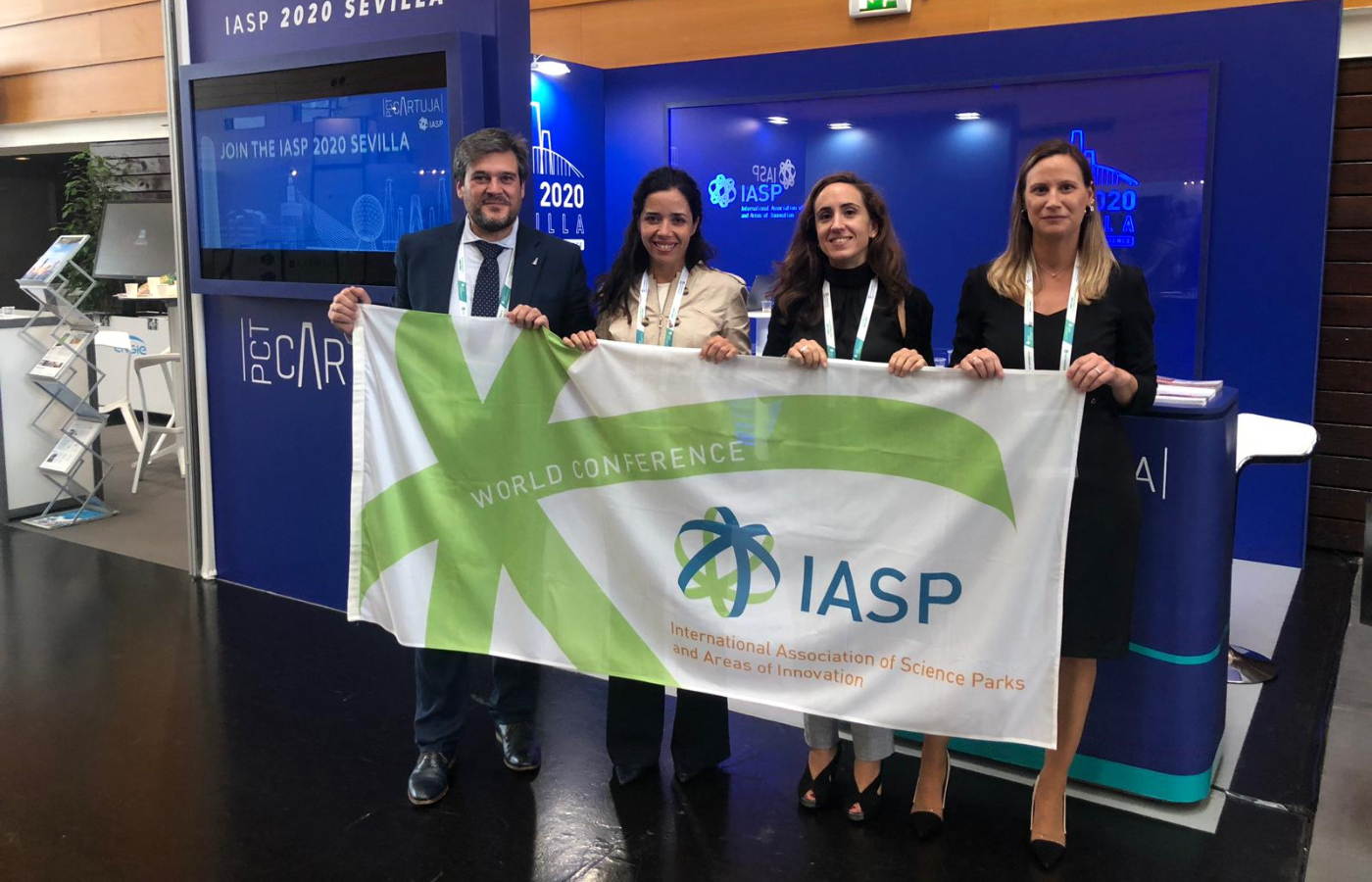 The last IASP Congress was held at the Atlanpole Park in Nantes (France) from September 24 to 27, 2019, where Science and Technology Park Cartuja had a stand.

The conferences revolved around the Fourth Industrial Revolution, which is defined as the convergence of digital technologies (Big Data, IoT, etc.), biotechnology and the infinitely small physical particles. Sessions focused on sharing good practices and discussing the huge impact that this latest Industrial Revolution is having on the science park industry.

In addition, one of the conferences, entitled “Women in IASP”, established the challenges to boost the visibility of women in technology companies.

At the end of that edition, the headquarters for 2020 was announced. Science and Technology Park Cartuja was one of the finalists to host this event, and competed against The Ljubljana Technology Park (Slovenia) and the Technology Park of Monterrey (Mexico).

Finally, Seville was the chosen city and a video presentation of the Andalusian capital, its image of modernity, its cutting-edge technology and its local but world-famous traditions was projected. 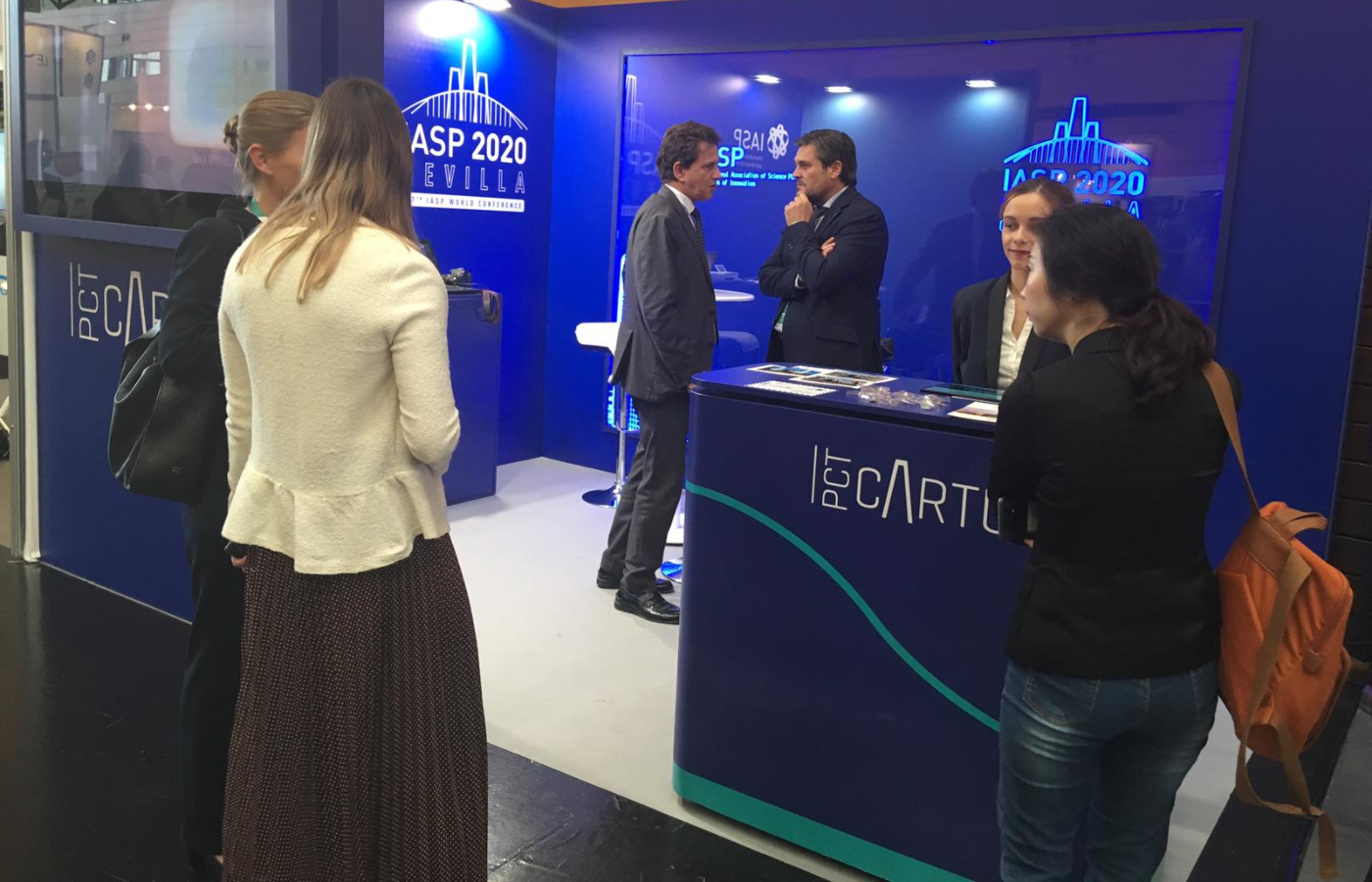 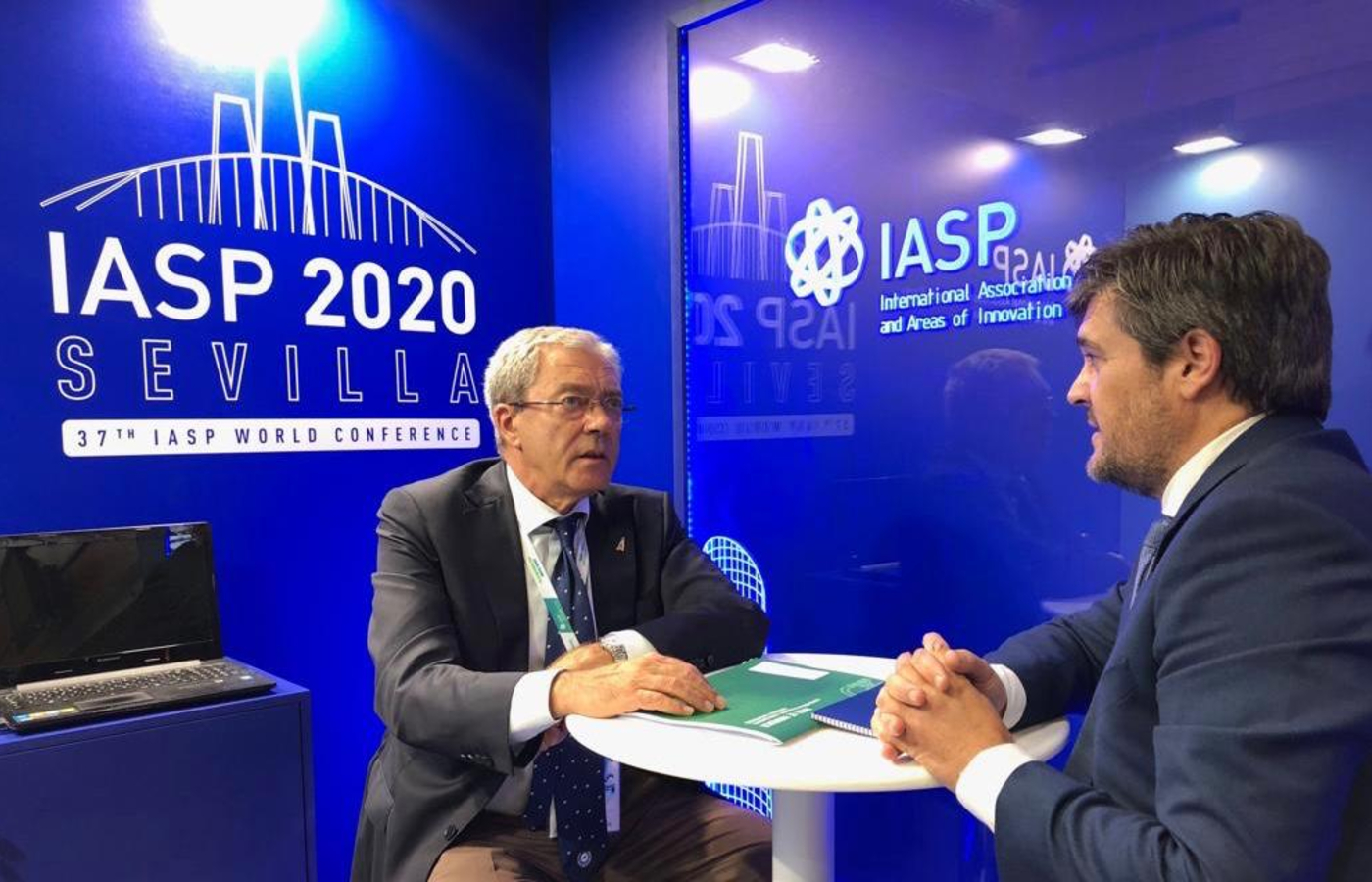 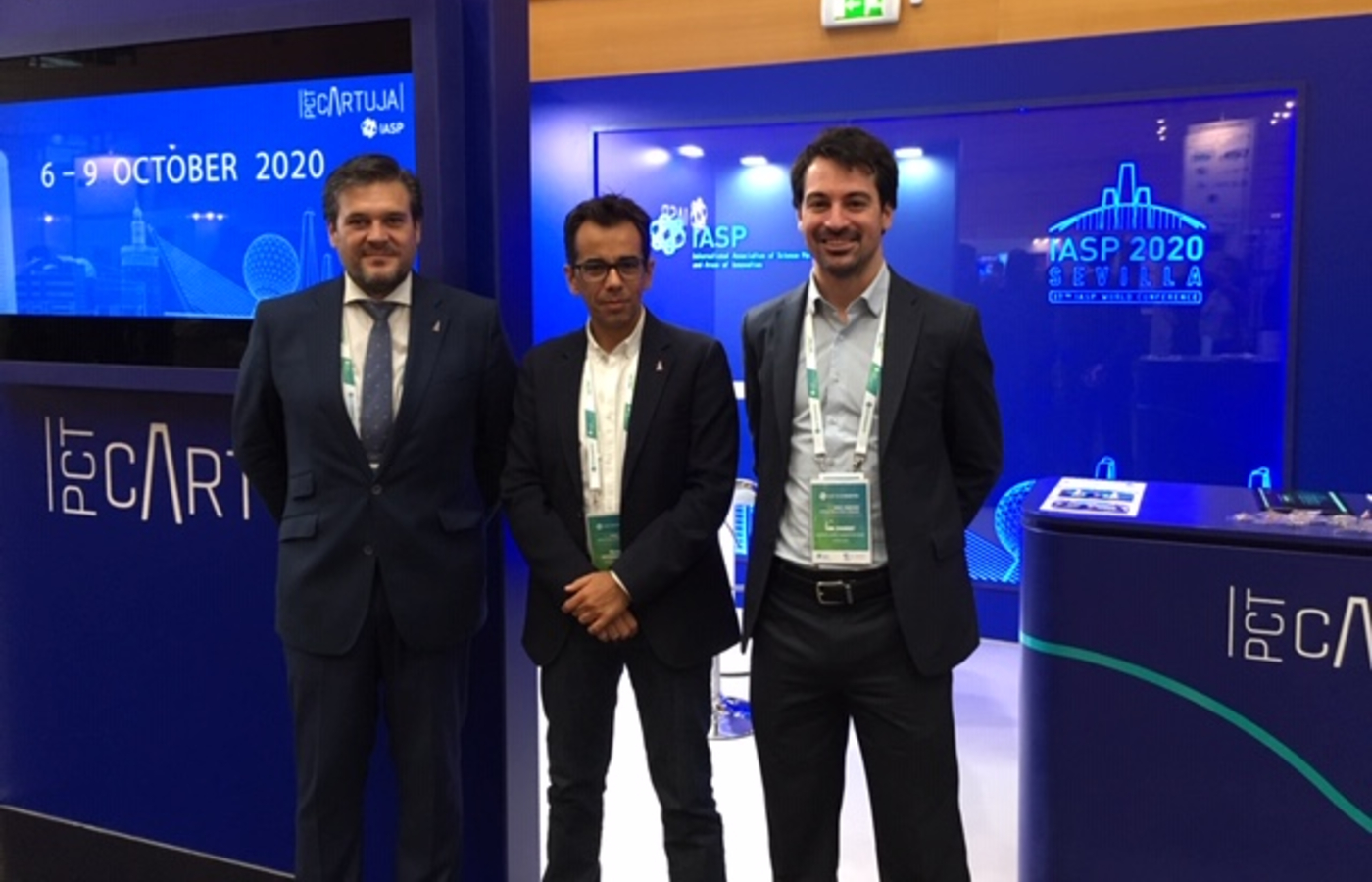 You may wonder: why this event so popular? If you do, find more info about it here.